Buried Under but Digging Out 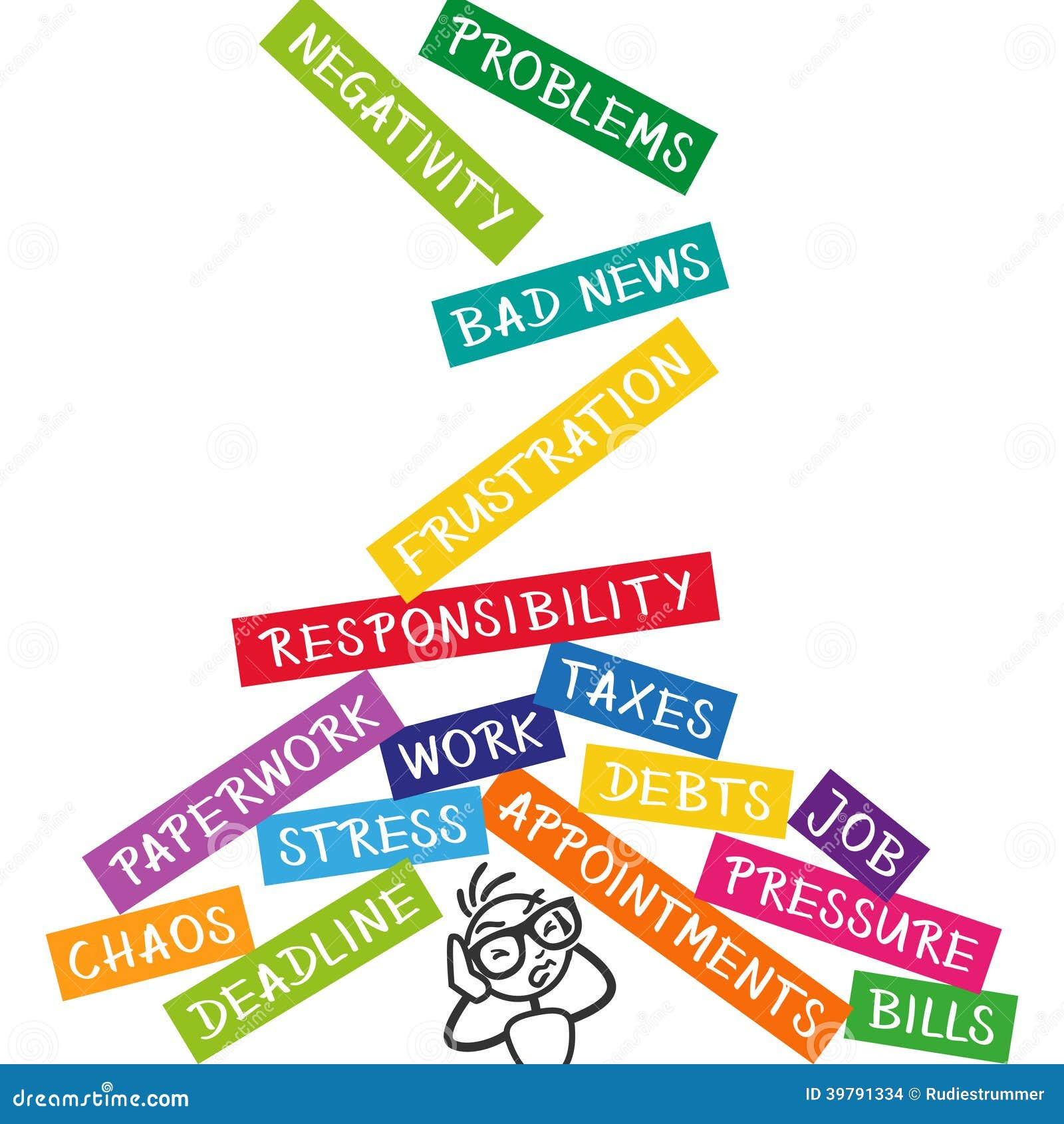 Many people ask me, "How do you survive in South Bend with all of the snow"? I said to one recently, the same way you survive in life, I keep Digging out".

I wrote in my "It's Almost February post that we had received 40.5 inches of snow, something to that effect. By South Bend standards, a wimp of a winter. I thought I had escaped. This was January 30th. Then February rolled around.

With almost 5 days left in the month we have received 34.1 inches of snow in the month of February. We are only 1.4 inches away from breaking the record of the snowiest February of all time eclipsing a record that has stood since 1908.It was just yesterday I was laughing about how good it was, daring to point my finger at lake Michigan and the so called Lake effect snow and call them WIMPS. Then February came.

I write this because maybe you can relate. Just yesterday life was great, sun was shining, warm weather abounded. No major problems, burdens,or health concerns. Tax refund on the way, looking at vacation destinations and 70" TV's for the man cave and then it hit, the phone call that a loved one has passed, another announcing health concerns that won't be a quick fix,,, the tax refund now has been held up due to an audit of a tax dispute from 4 years ago

The question becomes How do I deal with this Mountain of,,,,snow, burdens, problems, etc. Well let me give you the bad news first, IT'S NOT MAGICALLY GOING TO GO AWAY!! I can stick my head in the sand like an Ostrich but things will only become worse.

South Bend winters have taught me a necessary life principle: Live in between the waves. With a report of 2-4 inches of system snow today and lake effect of 1-3 tonight, an Alberta clipper that will drop 3- 5 this weekend with another 4-8 of lake effect after that, sometimes you only have hours, or days to dig out before the next one hits.

If you don't dig out from this snowfall, it will freeze and become too hard to move. You will have move-able snow on top and an ice chunk on the bottom. So we dig out. Snow blowers, plows, shovels and picks, we dig. Neighbors help each other, we push people out of driveways or dig people out stuck in the cul-de-sacs but we dig out.

We can't move all of the snow. That's an impossibility, so we dig enough to clear a path, a parking spot or a place. Let me encourage you, some problems will not be solved by ignoring them, nor will you be able to remove everything bad out of your life al at once, but if you can dig a place, a path, a parking place so that when the next wave hits you won't have to move twice as much, life will get better.

I simply stumbled upon your blog and wanted to say that I have really enjoyed browsing your weblog posts. HD Wallpapers

I too stumbled upon your blog and found myself loving each post. As I write the snow up here in Holland is falling quickly and deep. Having raised not just a son but four daughters who were all in their teen years at the same time I will pray for you while I shovel today. You will need it! And that was before cell phones. Lot of drama - great joy - worth every minute. And extra bonus someday for a man of faith like you - Grandkids! Bob http://youdonesaywhat.blogspot.com

Nice post - However my belief is that people need to relax and enjoy life a little more. Life is for living not living with stress or worry.

We are thought to go to school, work hard, get a job and pay taxes and all will be cosy. That is Bull.(excuse my language) We should live by learning, being creative and doing whatever that makes us happy

Once you find out who you are as a person, you will know what makes you happy and all the stress and snow and mountains will not matter